Pastor Al and his wife Louise have lived in Southbury since they were married in June of 1977.  They have two adult sons, Aaron and Joshua. They have two grandchildren; Aria who is one year old, and Isaac who is four years old, who attends Christian Life Academy.

Al trusted in Christ for salvation on October 10, 1981.  He worked at Southbury Training School as the Power Plant Chief Engineer, retiring on January 30, 2009 after 34 years.  He served as a Deacon in his former AG Church for 22 years and, during that time he took courses at the Berean School of the Bible.  He became a Certified Minister in 1988, became a Licensed Minister in 2005, and was Ordained in 2011.

He became a full time Minister of Missions and Pastoral Care at First Assembly in February of 2009.  He became a part of the board of Christian Life Academy in April of 2019. He is active in C.L.A. Chapel services, teacher devotions, and is a Kid’s Church worker for Brookfieldfirst.

His passion is preaching in churches, prisons, and on the street; teaching, evangelism, and serving God’s people, especially kids. 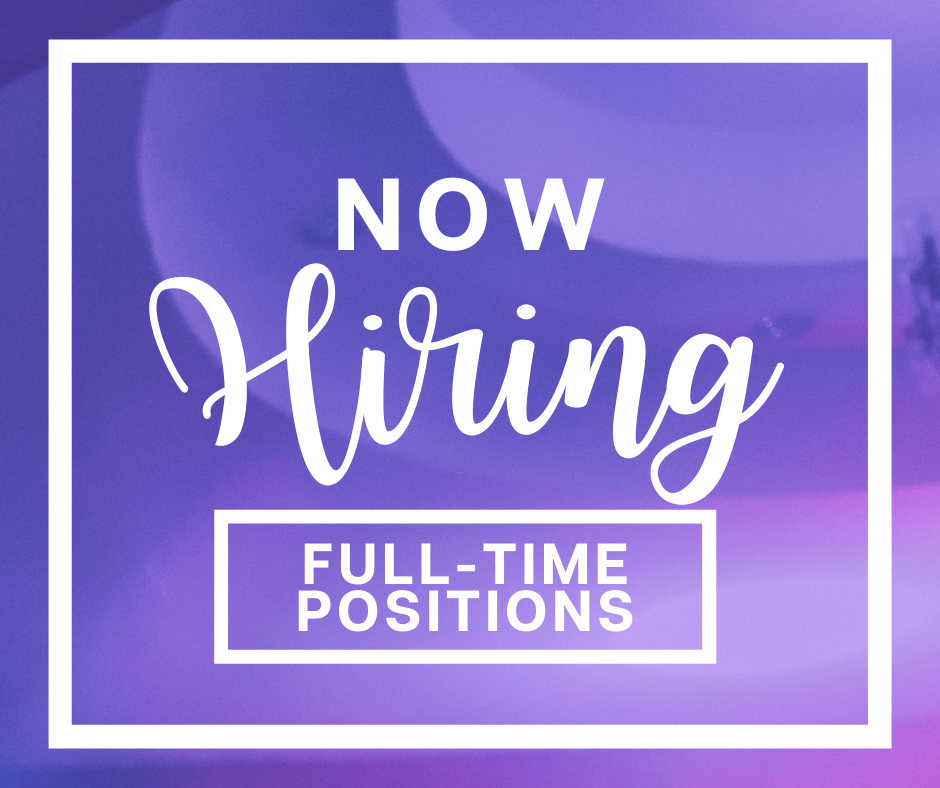 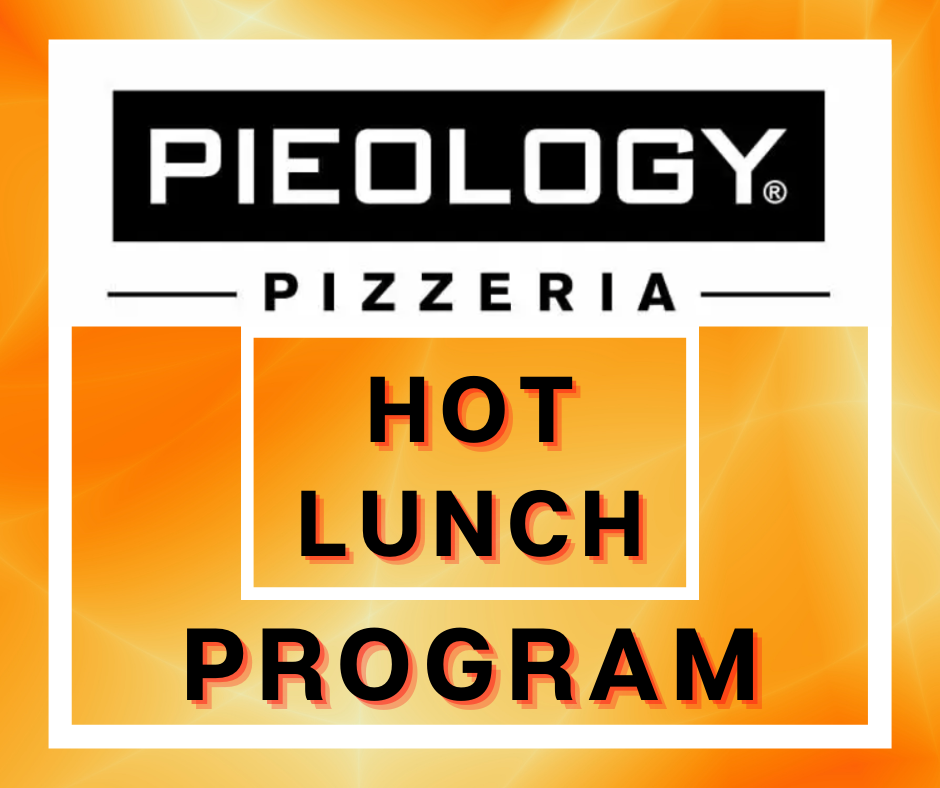 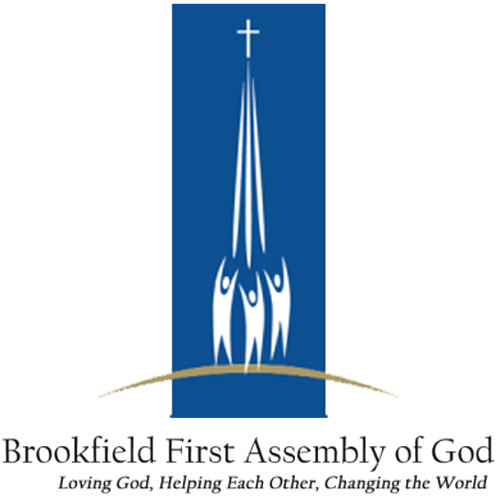